In 2016 Jonathan was named by the Austin Business Journal as one of Austin’s Best CEOs. The firm was awarded the 2017 DSA Partnership Award by the Direct Selling Association, and was featured in 2018 Best Places to Work and the 2018 Fast 50 Award in the Austin Business Journal. The firm also appeared on the Inc. 5000 Fastest Growing Private Companies List in 2018, 2018. 2019 and 2020.

Before founding the firm, Jonathan was Co-Founder & Chief Marketing Officer of a successful direct seller of nutritional products. Prior to that he served for nearly 7 years in the national fraud detection practice at Deloitte and helped launch the global consultancy’s flagship anti-fraud product, DTect. He also worked as a National Marketing Strategy Partner for OneAccord Partners, served as EVP for Strategy & Markets for security and authentication software company IDMetric, and was Co-Founder and CEO at Hush Communications Corporation, creators of HushMail and a leading Internet security and encryption software company.

Jonathan is a regular speaker and presenter at industry conferences including the Direct Selling Association and founded the Direct Selling Legal & Compliance Summit. He has appeared in numerous international radio and television broadcasts, articles and conferences including the New York Times, Wired Magazine, The Wall Street Journal, Associated Press, PC Week, National Public Radio, and multiple appearances on TechTV’s “Silicon Spin” with John Dvorak, among others.

Jonathan graduated with a BA degree from the University of Texas at Austin followed by graduate studies at Rice University.  He lives in Austin with his wife, three beautiful daughters and Havanese puppy, Lola. 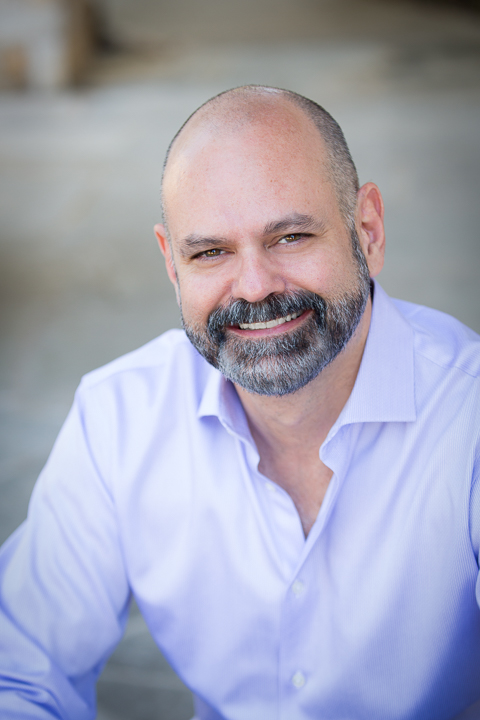 Ashley Tober leads our overall client success effort, ensuring the best experience for the firm’s clients and helping them utilize the firm’s technology and services to their best advantage. Ashley works closely with clients from the outset of their program and beyond, with a continuous goal to understand their needs, create customized solutions and most of all, exceed their expectations.

Ashley’s background in training and customer service equips her to guide clients to successful outcomes. She also has a broad-based understanding of direct selling industry trends that gives her the expertise and insight necessary to understand the client’s viewpoint.

She is known to be the “old soul” at the office and loves spending time outdoors with her daughter, two dogs and four cats. 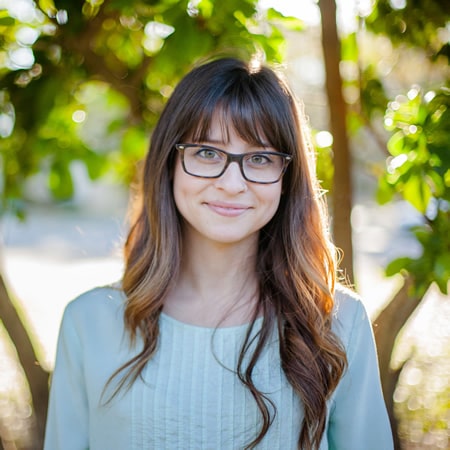 Jolie has spent over a decade in development, holding positions in crisis communications, cyber security, reputation management, and strategy. 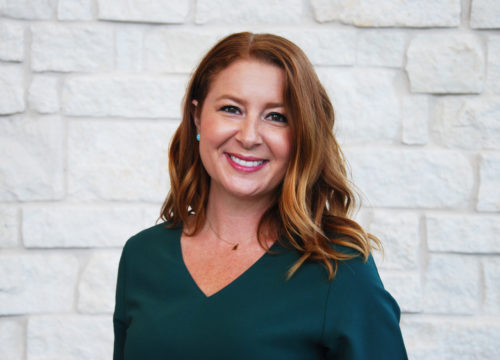 Get in touch today and explore your options