2013 was an interesting year for direct sellers. Here’s our take on what’s next. 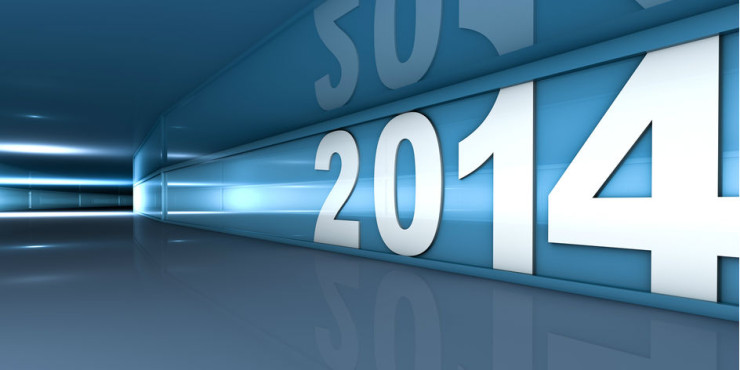 The Direct selling industry last year felt like a roller coaster. A few new entrants, like Origami Owl, grew like crazy. Others like Herbalife came under attack — and triumphed. Several more were humbled by events seemingly beyond their control.

Despite the challenges of 2013, new channels, innovation, and companies joining the model showed us that no matter what happens, the direct selling business model continues to thrive.

For direct sellers, there’s lots of good news. The industry, though changing, continues to serve more and more of the world’s population, 90 million last year. Unlike many industries crushed by the advent of technology and social media, ours has been driven by it. The field has embraced new media, and companies are leveraging it for what they do best: Building relationships.

Herbalife Will Win: After surviving withering attacks from Wall Street short-sellers, Herbalife will roar in 2014. Even with recent interest from politicians in this high finance power struggle, the attackers will ultimately lick their wounds and move on to other targets for their cynical gambits. We believe in the end, it’s millions of well-intentioned, everyday folks versus one spoiled rich guy. Power to the people!

Regulators will tighten up: The FDA, FTC and state agencies have all stepped up their enforcement in areas of claims regulation and consumer protection.  Burying heads in the sand these days is incredibly risky — companies who do not actively identify, monitor and enforce what their reps do online will eventually come under scrutiny.  This will put pressure on direct sellers to rein in rogue distributors who play fast and loose with health and income claims. That’s a tall order, so we predict a major direct selling company will be served up as an “example” by US regulators this year.

No more free lunch on social media: Gone are the days of simply setting up a social page to drive momentum. Facebook’s recent algorithm changes have reduced the organic reach of companies and brands. In addition to the current need for experienced management and viral content, companies will now find ways to sponsor their posts so they reach the intended audience. Other platforms like Twitter and Instagram are all boarding the sponsorship bandwagon, so expect to pay. Meanwhile, begin exploring other social platforms for new ways to reach your audience.

The rush to China will be tamed. Late last year Chinese regulators pushed back hard on direct sellers, most recently by cracking down on supplement imports, making it cost prohibitive to sell such items on the mainland. With pyramid scheme investigations such as the one at NuSkin and more recent rumors of another at Herbalife, the shine of China as a guaranteed growth market for direct sellers is tarnishing as it becomes an increasingly risky place to do business.

Videos will get even shorter. The luxurious 2-minute videos you produced to create excitement about your event or promotion are now officially a snore-fest. Yep, they’re too long. 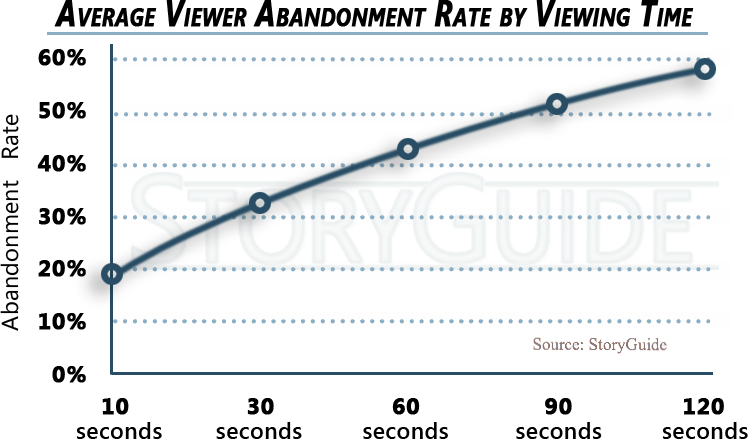 The rise of Vine and Instagram have forced video creativity into tiny bite-sized pieces of as few as 6 seconds. A minute-and-a-half is now the maximum length for your featured videos, and everyday videos should not go beyond a minute. Social videos of course are much shorter; think of short-form video as an alternative to photos rather than a shorter version of a video. Whatever you do, make them great. Stay on top of the metrics and leverage the new ways media is being consumed.

The industry begins to unite. Last year saw multiple industry disputes and plenty of drama as the Internet created new ways for companies to get crosswise and distributors to put businesses at risk. Indeed, product saturation and increasing competition in some categories have some companies at odds. Expect some companies to shore up their legal defenses – and offenses – to prevent raiding and defamatory behavior. At the same time, there are signs of a new realization that together we are stronger and have more in common that we have differences. The theme of the DSA’s Annual Meeting this year? “One.”

Your business will change this year. The business you thought you were in three years ago is not the business you’re in now. In direct selling, today is the age of the serial networker, online marketer, and multi-company rep. Policies and marketing practices should keep up with the changing preferences of the field. We can no longer coast on one idea or personality or product. We must innovate and embrace change!

Momentum Factor CHAT WITH US